Gram technology is behind some of the most rigorous aerosol research, ranging from laboratory studies focused on clinical pharmacology, toxicology, neuroscience, behavioral sciences, physiological models, and much more.

Scroll down to see some of the studies that feature Gram, or click to review all publications featuring Gram‍

Gram is trusted by 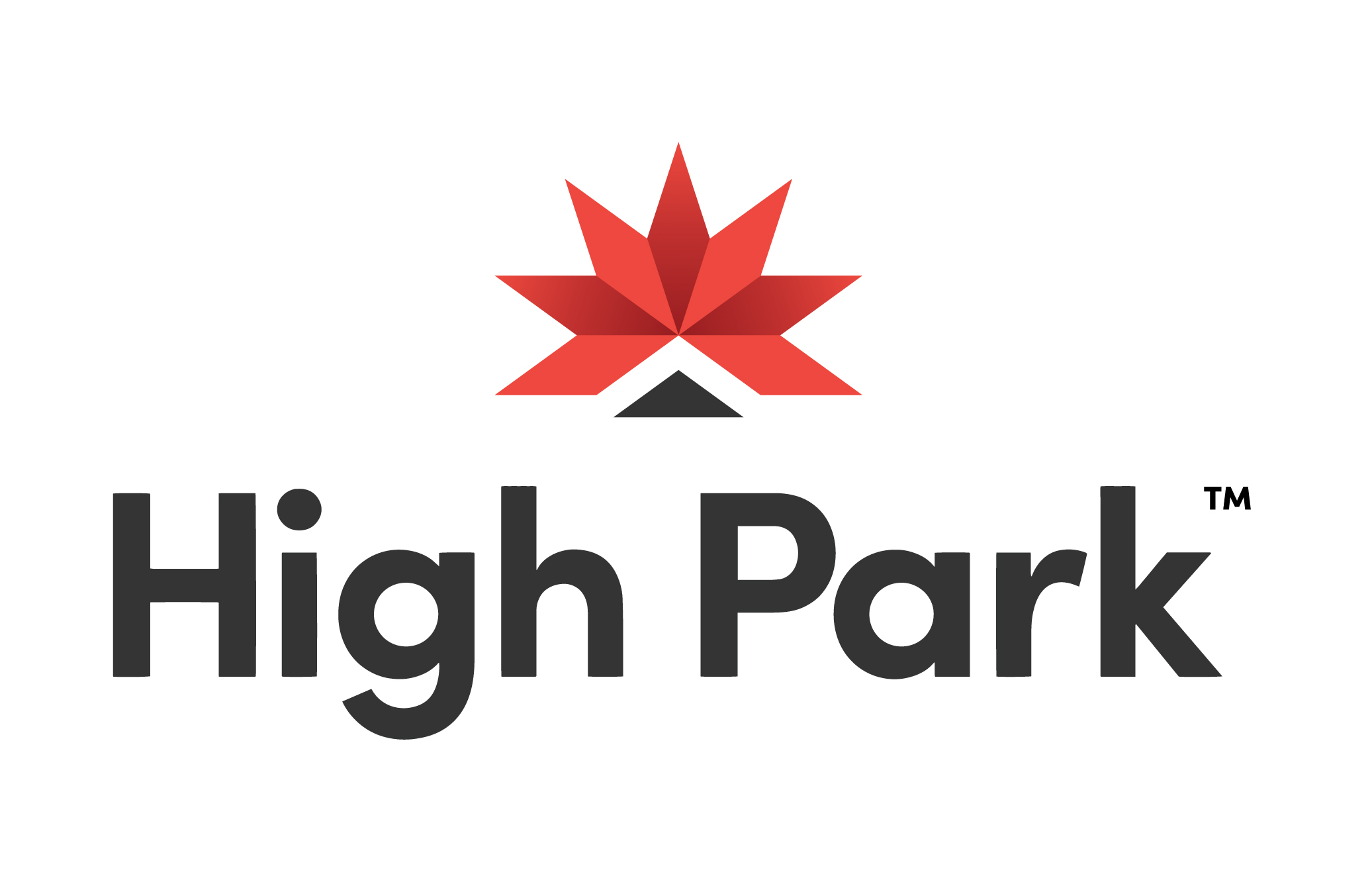 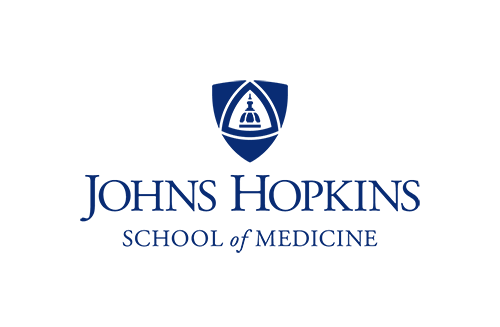 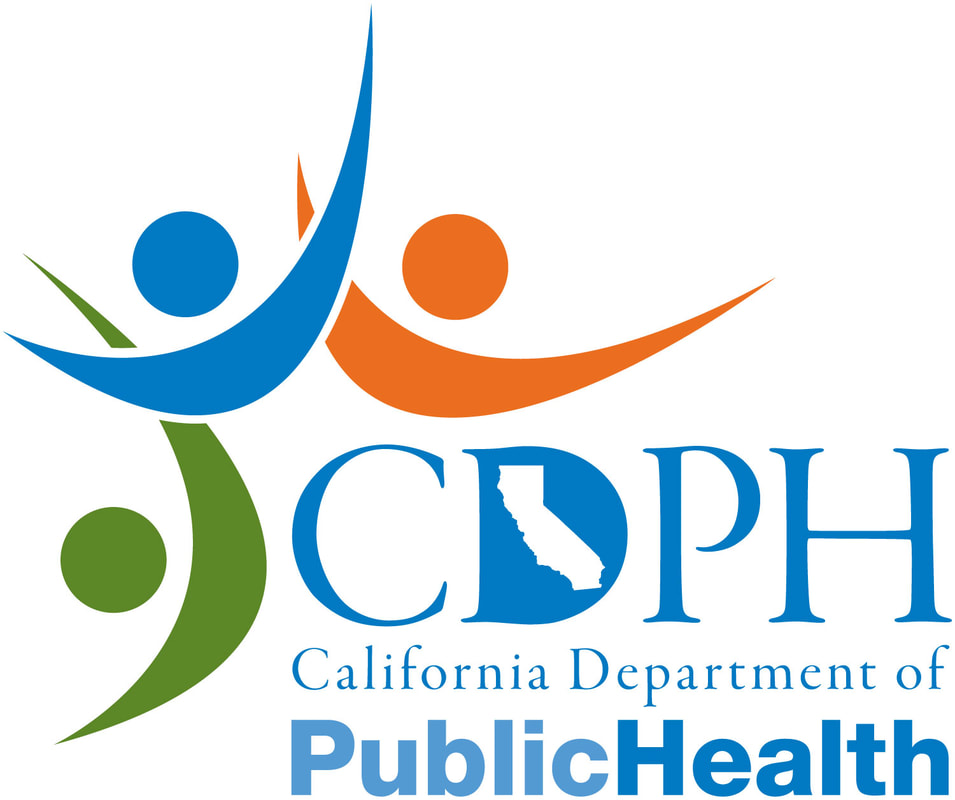 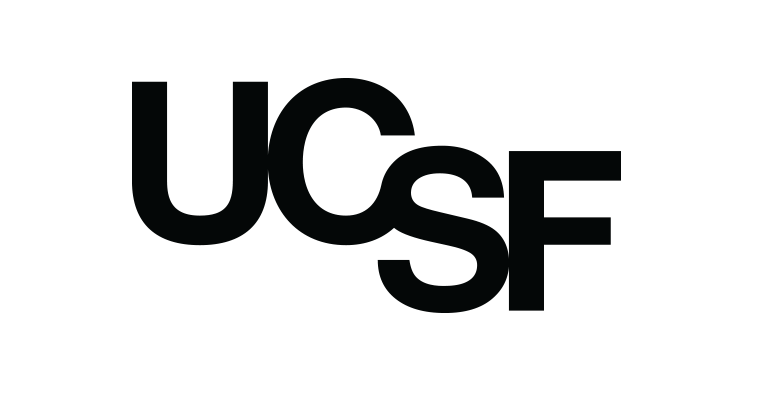 ...our data strengthen the conclusion that VEA plays a causal role in this syndrome of acute respiratory failure clinically recognized as vaping associated lung injury.

This research group filled ceramic vaporizer cartridges that are commonly used in the cannabis industry with vitamin E. They then exposed adult mice and various cell cultures to vapor generated under conditions that reflect real-world use of these products.

Watch video of the vaping machine in action

...“smart” technology could investigate the speed, consistency, and intensity of ENDS initiation and ascertain whether specific day-by-day patterns are associated with cessation outcomes...
‍
...this information could inform clinically relevant guidance to help smokers more quickly and completely transition from smoking to exclusive ENDS use...

Authors Janet Hoek and Mei-Ling Blank led an eight-week-long observational study on a pool of 15 human research subjects, all of whom were daily smokers who wanted to quit.

While researchers noted serious limitations on the study - especially with respect to the performance of Gram's early prototype - they recommended additional studies with larger sample sizes and longer study periods in order to better understand usage patterns and their impact on cessation outcomes.

I don’t think the results can get much better than this.

The Total Particulate Matter (or "TPM") of a smoke-generation system is the measured output yield of the smoked cigarettes and represents the precise mass that would be delivered to an exposure system. Chris found the TPM output of Gram’s system matches the reference standards perfectly, at 100% and 101% of the published reference standards.

See the complete list of studies facilitated by Gram technology